Home Religion The mystery behind your breakthrough 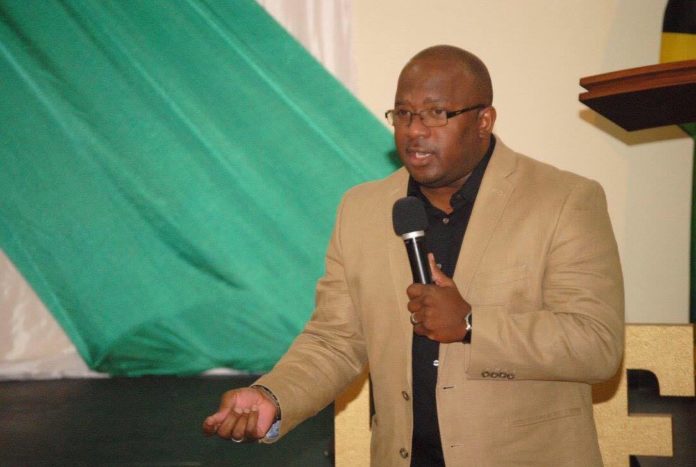 Many of you are waiting on some significant breakthroughs. You’ve petitioned God relentlessly for this major turn around in your life. But Can I tell you that God answered your request, but you rejected his provision because it did not come packaged as you would have expected?

One of God’s law states the following, “He that gives SHALL increase” Proverbs 11:24. Another law says “If we give it shall be given unto us” Luke 6:38. With that said, you have been asking God repeatedly to turn your finances around and bless you beyond more than enough so that you don’t ever find yourself in this broke position ever again.

A few hours later after your prayer, a homeless person approaches you, and you immediately ignore them. The bank is getting ready to foreclose on your home, so you become even more desperate in your prayers asking God why isn’t he answering you. The next day you ‘re on social media, and you discover that a friend of your established a “GoFund me” account because they’re about to be evicted with no place to live or resources to assist themselves. However, you scrolled on to the next person’s social media page, again totally ignoring your friend in their time of need.

The moral of this story is this. You could pray from now till thy kingdom come. You could cry and ball out to God about how desperate you need that financial breakthrough. The Pastor could pour half a gallon of olive oil until he almost drowns you. BUT! If you believe you could bypass the laws of God and have your needs met, then something is apparently wrong with you!

As it relates to the above scenario, Yes God wants us to pray, but he also wants us to participate in his law. I promise you if you are asking God for financial assistance then mysteriously someone will approach you with a need. This is not a coincidence. Instead, it is the same God you’ve been begging for a breakthrough. In fact, he heard you fro the first time you made your request. He sent your answer in the person who solicited you for some spear change. Had you gave it to him it would have been the protocol of your financial breakthrough to be released. Again, the law says “Give and it “SHALL” be given.” The law further states, “If you give you “SHALL” increase.

Your breakthrough has been taking forever because you’ve been a non-giver forever. As a reminder, faith without works is dead! Now that you’ve prayed fasted join hands in agreement give your neighbor hi5, spin around 7 times and the rest of it. NOW IT’S TIME TO PRACTICE THE LAWS OF GOD THAT WILL ULTIMATELY RELEASE THE PROMISES OF GOD!

The controversy surrounding the naming of Roland Symonette as a National Hero goes beyond...

The ever present battle : Electricity costs in Grand Bahama