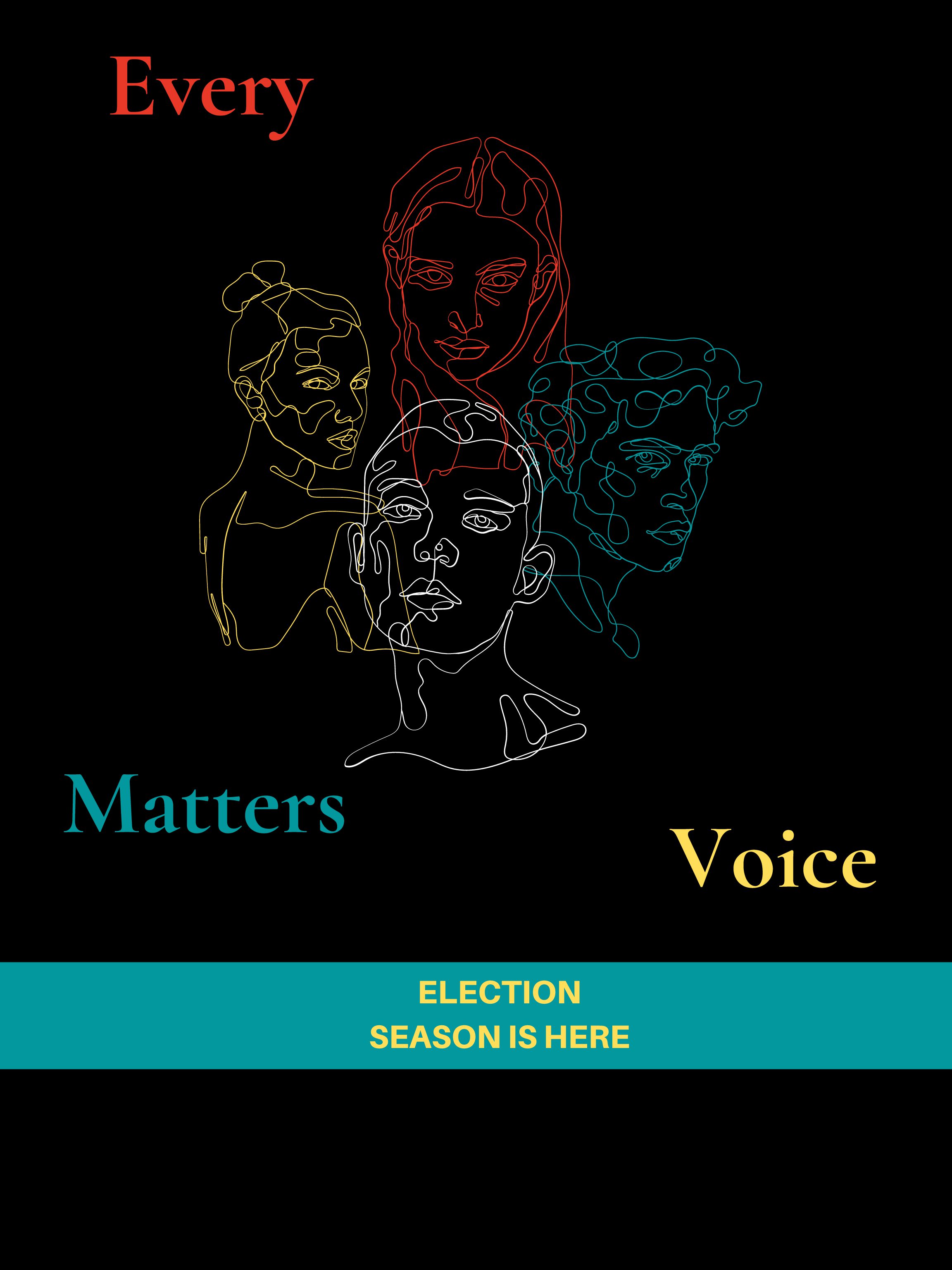 The political social media propaganda machine has been cranked up at full blast and has already began to spit out information designed to stir up angst, fear and antagonism, all with one goal – to get feedback from the public.

If you thought the Free National Movement’s social media campaign during the 2017 election was exhaustive, hang on, because now other parties have caught on to the trend and are getting set to launch their own media propaganda machine.

The machine, which was built by both political parties over the years, was perfected by the Free National Movement during its 2017 campaign. The party employed a number of writers and freelance public relations people to pump out information and misinformation about its party, its campaign and information about the Progressive Liberal Party.

The PLP has caught up and is building its own social media “super highway”, designed with the same purpose – to regurgitate information to the public about its party, its campaign and misinformation about the FNM.

And now the war of the social media words is on.

It started with a number of people, who have obviously been hired to spew out to feed this social media machine, began sending out “wrong” information about who they feel will be nominated as candidates for both parties in the upcoming election.

Popular names that evoked a feeling of anger or even hatred were splashed across WhatsApp and other social media sites as possible candidates. And operators of the machine got exactly what they were looking for – feedback from the public.

“We wanted to see if the public felt that these individuals could pick up any votes,” said a PLP Insider, who took a while to admit that’s what they were doing, but who eventually did so, under the condition that his name not be revealed.

“We put out the names and sit back and watched the responses. We read every single response on every social media site. If there are a lot of words of hate or repulse towards someone we simply make the decision not to run that individual. The public is already telling us how that particular person’s campaign will go.”

So when a proposed “Insider” of the PLP was said to be in a ratification meeting, began pushing out the news that Obie Wilchcombe was getting the nod for West End, some of the PLPs in West End began rejoicing. But there was a problem.

There is apparently a split in the PLP.

The social media “pimps” also pumped out other names like Jimmy Smith and Michele Reckley to run as GB candidates for the PLP party. All of those names have evoked their own share of emotions, thoughts and opinions from the public.

It is believed to be the reason why the PLP party has not yet ratified any candidates for Grand Bahama, because there is fighting within the party on exactly who to nominate. But that does not stop the hirelings on the PLPs social media propaganda machine from continually spewing out information and names about individuals said to be running for Grand Bahama constituencies.

The Free National Movement has done the same thing as well. When the FNM social media “pimps” began dishing out information on social media that incumbent candidates like Michael Pintard, Iram Lewis and Pakesia Parker were not being considered for nomination, the response from members of the public was swift and sometimes brutal.

Asked if it was indeed true that he wasn’t going to run for the party in the upcoming election, Pintard dismissed the suggestion as “political mischief”, saying that he has every intention on running for Marco City whenever the election is called.

Iram has been putting out his own social media rebuff pieces recently, suggesting that he intends to “continue fighting for and helping the people of Central Grand Bahama.”

There has been no official word from Mrs. Edgecombe, but if her social media site rings true, she has been busy trying to do a number of things in her constituency. Although, the word on the street about her political future have not been encouraging at all, the PLP’s confusion and in-party fighting about exactly who they want to run in West End against Mrs. Parker, can have some bearing in the overall results of the upcoming elections.

There has been an official announcement from the FNM that former Deputy Prime Minister, Peter Turnquest will not be nominated for the East End constituency. That is no social media manipulation. Even Turnquest admitted as much. But who will replace him as a candidate? Well, that remains a mystery.

In fact, Prime Minister Minnis was recently asked about who will replace Peter and he brushed it off and simply said “I don’t know.” He went a step further and announced “I don’t even know when elections will be called.”

Yeah right. The truth is the Prime Minister is the only man alive on the planet, who knows when the Bahamian election will be called. So that makes us question the legitimacy of his remark that he has no idea who will be nominated to run in in East End.

There is also a surety that incumbent Pineridge MP, Fredrick McAlpine will not be nominated by the FNM as a candidate for the upcoming election. That has fed the social media machine even more, with suggestions that McAlpine is trying to bring together a number of independent candidates to form one party with McAlpine as the leader.

But the truth behind such rumors will soon be revealed.

According to some social media posts, Kwasi Thompson is looking to get the nod out East. That suggestion came following previous suggestions that Thompson was eyeing to run in Pineridge – a constituency he once represented in the past.

These social media cat-n-mouse games about who will be running in which constituency seems to only be playing out among the two major political parties. When and if the DNA and the other independent individuals will get involved in the social media game will probably not be seen until time for the election draws nearer.

You know it’s a game when some of the names that are suggested are never ratified as candidates. And that’s what the public must realize, until persons are ratified (officially given the green light by a party to represent them as a candidate), all of the names being thrown out there are just bait.

It has become the new game of politics these days.

Unfortunately, many people are falling for it. They are those people who believe that if it is on social media then it’s true. Those are the very people these parties are hoping to bait. Those who would swallow anything, once it’s on social media.

Will these people become victims of the misinformation that may be streaming on these social media sites?

But with all of the parties and even independent candidates jumping on the social media bandwagon, there is no longer any clear cut path to victory for any particular party. But that doesn’t mean the social media propaganda machine will be turned off any time soon.

In fact, with the fear of a possible snap election, the social media machine will be ramped up even more.

Kwasi Thompson to run in East GB: The FNM party still baffled about finding the right candidate to take on McAlpine in Pineridge

Sleep Waves Of Witchcraft Are Real!

When Art Met Advertising TOO