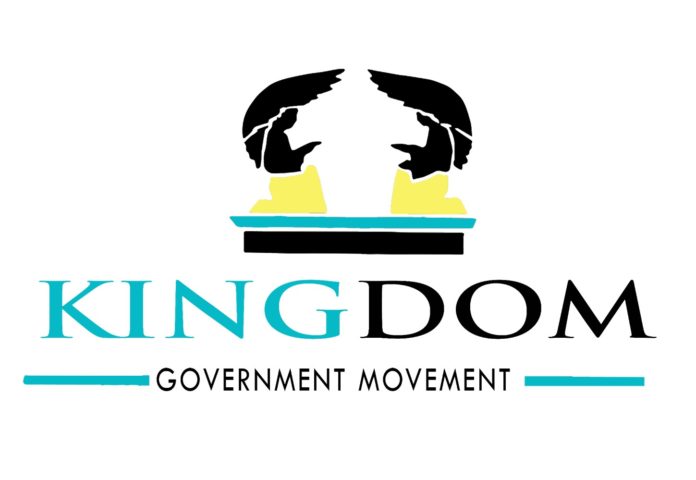 The movement with a vision to give The Bahamas back to the people and charter unprecedented success for the future of the country is growing by leaps and bounds. The Kingdom Government Movement is gaining new members daily; and responsible, talented and passionate Bahamians with the skills needed to take the country forward are stepping up to be ratified as candidates. The KGM, led by Dr. Kevin C. King, has ratified 10 candidates for the upcoming 2022 General Elections. These candidates represent the first group to be introduced to the Bahamian public leading up to the full slate and official launch of the KGM later this year.

The KGM is charting a viable course for the new Bahamas. It intends to replace the Westminster System of Government by introducing a Parliamentary/ Republic System and removing Queen Elizabeth II as Head of State. The KGM is of the view that the Prime Minister must be elected directly from the citizens of the Bahamas, after participating in debates with other born Bahamian citizens, whose parents are born, not naturalized citizens. These individuals must present their vision and must be able to articulate his/her national plans for the Bahamas.

Sundays are for Sundaes: Get Your Ice Cream