Home Business Does GB have what it takes to be a Silicon Island? 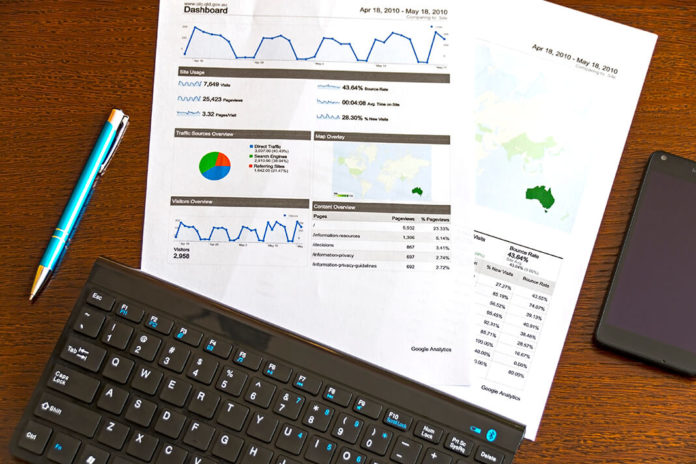 The government is hoping to make Grand Bahama a Technology hub, but it could take years, if some crucial improvements in energy costs, the ease of doing business and data protection, among other things, aren’t made.

The goal, according to Minister of State for Grand Bahama Senator Kwasi Thompson, is to attract 500 high tech firms to The Bahamas, the majority of which he is hoping would be in Grand Bahama.

But first, he said, the government and private sectors must address the 19 areas of concern presented to it by the Grand Bahama Technology Hub Steering Committee, identified as areas that need improvement, if the government is to realize its goal.

In his Senate contribution to the mid-year budget debate Minister Thompson said he was under no illusion about the reforms required from the government and the private sector.

“I am under no illusion. This is a major undertaking that is likely to take years, and we are only at the very beginning and have not yet scratched the surface of what needs to be done to truly make a significant difference.”

Last year’s Technology Summit is already reaping benefits according to Minister Thompson, who noted at least two Tech companies have applied to open shop in Grand Bahama, one of them, GBIC, is already operating with Bahamian staff.

GBIC is involved in cyber security.

In fact, the President of the Bahamas Chamber of Commerce, Edison Sumner, made mention of Freeport’s technology advancement, during his address to the first Technology Summit, which was held in Grand Bahama.

“Grand Bahama has the best technology footprint you can find in the western hemisphere,” Sumner told the Summit last year. “That means the world can look at the infrastructure that is in Freeport, mirror it and place it in any part of the world, in the Caribbean and Latin America in particular and they can make themselves a ton of money doing it.

However, turning Grand Bahama into the kind of technology hub which the Government has envisioned goes beyond having great ICT and competitive electricity rates.

Having the trained, qualified personnel to run these expected tech companies coming to Freeport, will become extremely necessary. Why? Because many of these companies who may want to more to Grand Bahama, may not necessarily want to import all of the people needed to run these businesses.

It would be too costly. If they can identify and rely on local qualified individuals, it would dispel some of the apprehension most foreign companies have in transporting their business to a different country.

Bearing that in mind, the Tech Hub Steering Committee suggested to the Minister of State, the need to have more Bahamians trained in the field of information, technology and communications.

As such, the Office of the Prime Minister got together with the Bahamas Technical and Vocational Institute to offer summer ICT classes for interested young people. The program was recently launched in June of this year.

The committee also recommended ease of doing business, calling for the establishment of a one-stop-shop for business registration, licensing and processing that was linked to all other government regulatory agencies.

Another recommendation is the creation of a Grand Bahama Investment Authority, which could improve investments up to a maximum of $3 million and work with the government and GBPA to help establish technology firms on the island.

“The government must consider issuing a Due Diligence Certificate for beneficial owners of a registered company after they have passed the necessary automated background checks” the report advised. “The business owner should be able to use this DDC as proof of a clean background check and should be able to open a bank account for the business without the need for extraordinary documentation requirements. A conversation must take place with the commercial banking community to get their feedback on this proposed process as a means to speed up the process of opening a business bank account in The Bahamas.”

The committee also called for “greater transparency in the GBPA’s licensing process, with clearly established timelines and called for approvals to be issued in a 14 day timeframe that matched the commercial Enterprise Act.

Minister Thompson said the government will meet with and discuss all of the committee’s recommendations to the relevant stakeholders.

In the meantime, he said the government will continue to attract investors to Grand Bahama to help grow the economy and give Grand Bahamians more opportunities.

GBIC has said it is committed to hiring an all Bahamian staff. It currently employs about 50 Bahamians, but has indicated that they plan to hire additional staff.

Minister Thompson said the government has already started planning for the next Grand Bahama Technology Summit, which is expected to be bigger and better and attract even more investors.

Edison Sumner admitted that Grand Bahama is rapidly developing as the technology capitol for the entire Bahamas, but says that those involved must be willing to own that position and put in the work.

“If we are going to advance the whole concept of ICT in the country, science technology and innovation, then there are some things that must be put in place to make that a reality,” Sumner suggested.

“It cannot happen by simple happenstance or wishful thinking, there has to be some serious collaborations in private public partnership and dialogue to ensure that the outcome that we are seeking to achieve comes about.”

Vat Free Shopping For back to School