Freeport GB, The Bahamas– In 2008 the Bahamian Brewery and Beverage Company Limited (BBB), the brainchild of James “Jimmy” Sands officially opened its doors on Grand Bahama Island. Its mission, to provide ‘Truly Bahamian’ products that all Bahamians could enjoy and be proud of.  In the more than ten years since, the Brewery has redefined the beer business in The Bahamas and established itself as an integral part of the Grand Bahama landscape.  Following the passage of Hurricane Dorian however, that geography is now forever changed. The mega-storm which was rated a Category 5, blew through Grand Bahama causing immeasurable damage and destruction. Like scores of homes and residences on the island, The Brewery did not escape Dorian’s wrath.

The company’s operation on Grand Bahama Island, which employs over 75 Bahamians, was submerged under 4ft of seawater. “The surge damaged critical machinery, moved trailers, shifted cases of beer, soaked storage boxes and decimated our retail store,” said Donny Delhay, BBB GB General Manager. “We put our blood, sweat, and tears into this brewery, we had survived Francis, Jeanne, and Mathew, and we were just seeing the light at the end of the tunnel.”  That progress, however, was washed away by Dorian once the metal doors of the brewery opened on Tuesday morning. Once the all-clear was given, Jimmy flew in to assess the damages, and the cleanup efforts began immediately.

With that work underway, Sands and his team began assessing the procedures required to initiate a rebuild of the brewery. “We know it won’t be easy, we know it will be hard financially and emotionally, but our staff are our family, we need them as much as they need us,  we need this brewery, and the Bahamian people need this brewery.”

The rebuilding process, which is expected to take approximately 6 months to complete, will not only include the restoration of the physical structure but also the replacement of the company’s state of the art brewing equipment.  “In the coming weeks, we will re-engage the project’s original designers, BREWTECH, a group out of Hamburg Germany, and with their help, we plan to build a better and more hi-tech facility,” said BBB General Manager for Nassau Operations and the Family Islands, Gary Sands. “My dad built this operation from the ground up, I was a teenager when this brewery opened, and since leaving school I have worked in every department of this facility – we will get this done” he said.

The entire Sands family is behind the decision to rebuild the brewery. “He would not want me to sit here and lament,  He would say, Gary, get up boy, clean this place up and let’s show them what a Bahamian can do!”

In the aftermath of the storm, employees at the Brewery have diligently begun the work of cleaning and clearing the property; working eight-hour days, seven days a week -  as a collective family effort to restore the site. In the interim, the company’s Nassau team will focus its efforts on growing the other aspects of its business, chief among them being its flagship retail stores: Jimmy’s Wines and Spirits. The Freeport store, which also sustained serious damages,  is expected to reopen its doors in approximately two weeks and resume service to the local Grand Bahama community. Unfortunately, the Abaco store was demolished but GM Sands is determined to rebuild the Marsh Harbour location the minute he gets the all-clear.

Jimmy’s currently boasts one of the largest inventories of wines and spirits in the country with 12 locations across the island chain. Along with its locally produced beer, the brewery, through its Jimmy’s Wines & Spirits operations, is also the primary distributor for Anheuser-Busch and Philip Morris International products, and other leading brands such as Tito’s vodka, Macallan whiskey, and Jackson Family Wines. “As we strive diligently to rebuild the brewery,” said Sands, “we hope our loyal customers will continue to support the liquor stores, which will sustain us and help us keep our 150 Bahamian staff employed as we work to get our Truly Bahamian beer flowing again.”

According to Sands, the brewery has enough product to supply customers for one month. Nationwide favorites such as Sands, Sands Light, Sands Pink & Passion Radler as well as Bush Crack, High Rock lager, Strong Back Stout, Triple B malt will be available during that time however bottle collections will be suspended until rebottling can be resumed. “This is a difficult time, but it's a second chance for us to prove not just to ourselves and our customers how resilient we are, but also the world,” said founder Jimmy Sands. “Our entire team, from line staff to management, we are all one family, we built this company together and we will rebuild it together as well. THESE ISLAND BOYS AREN’T GOING ANYWHERE.” 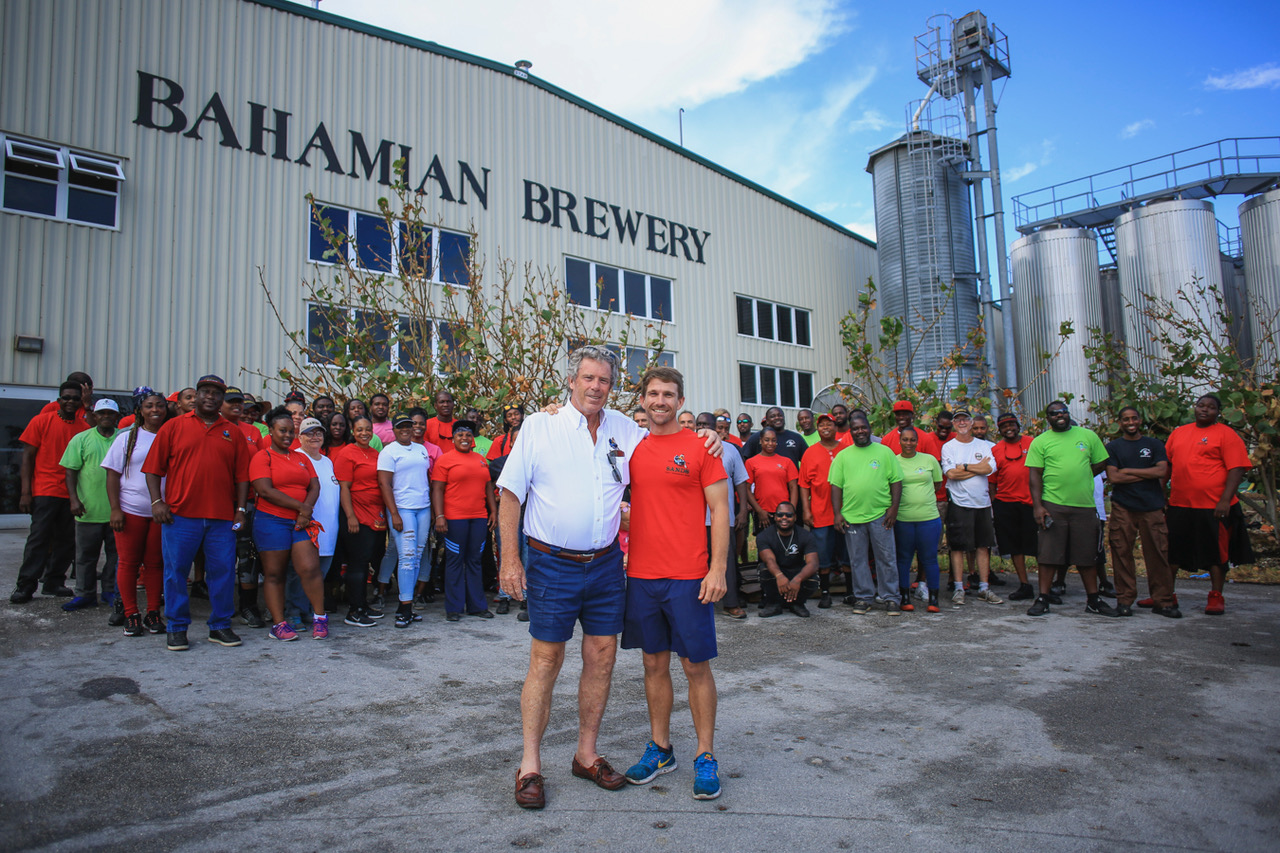 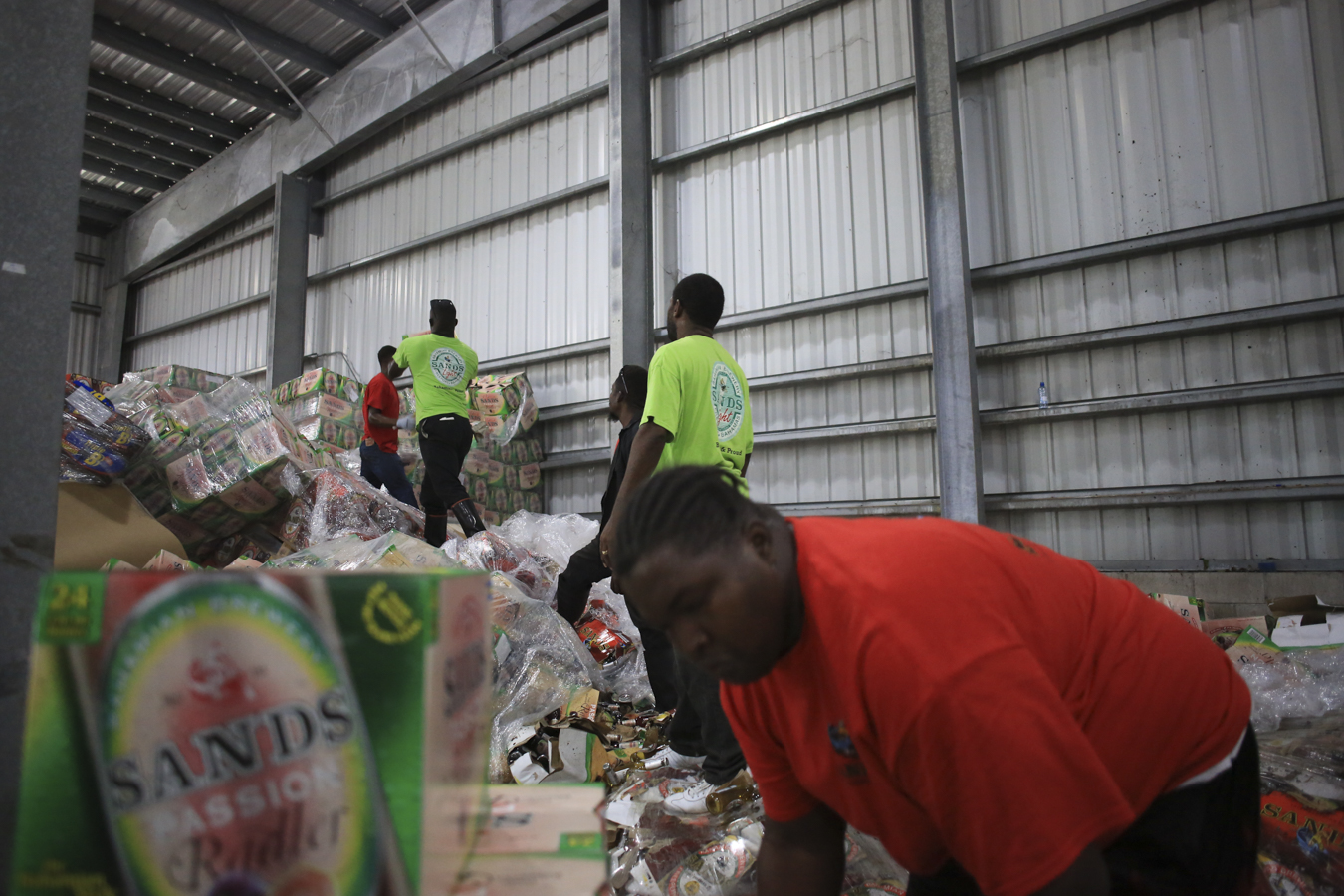 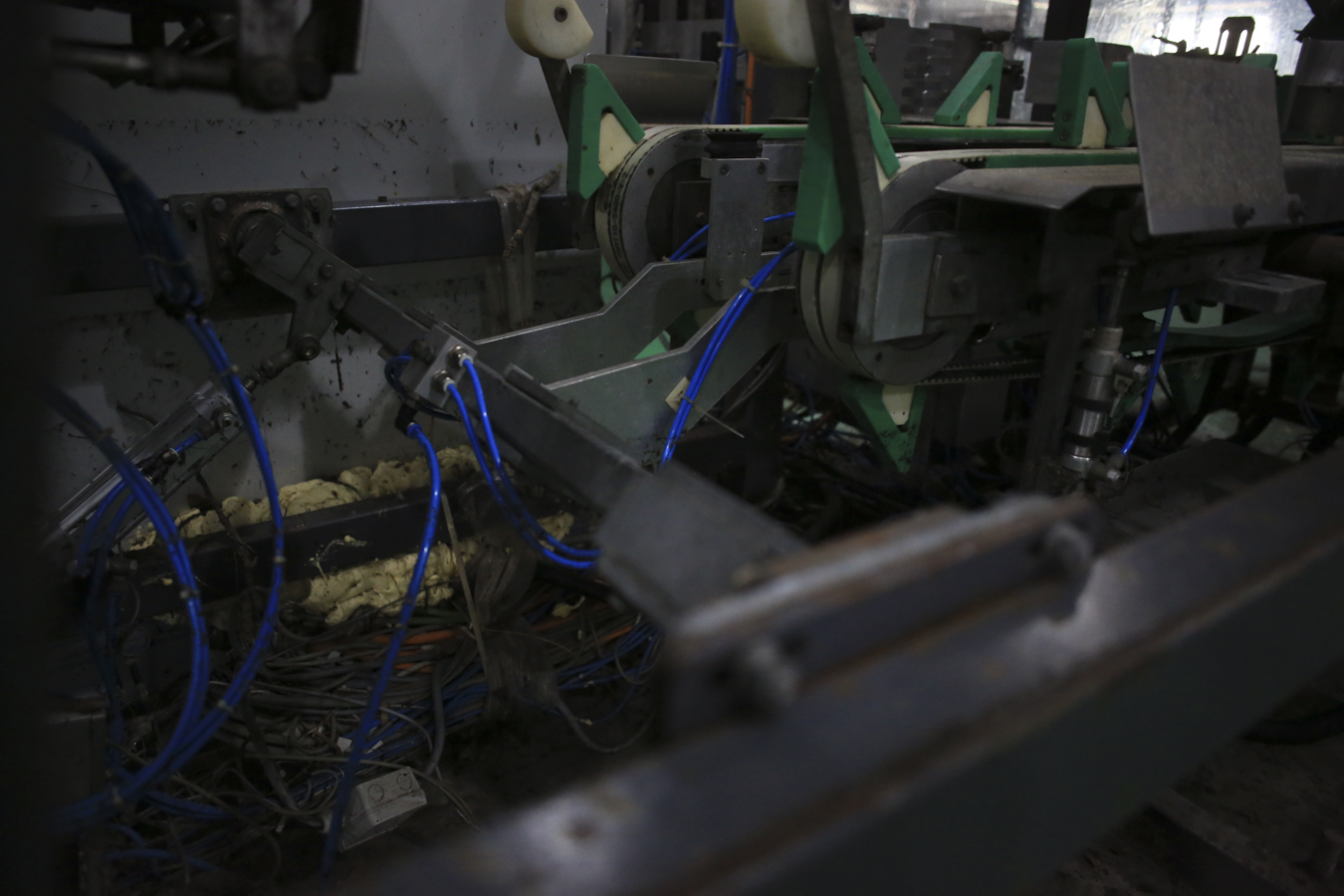 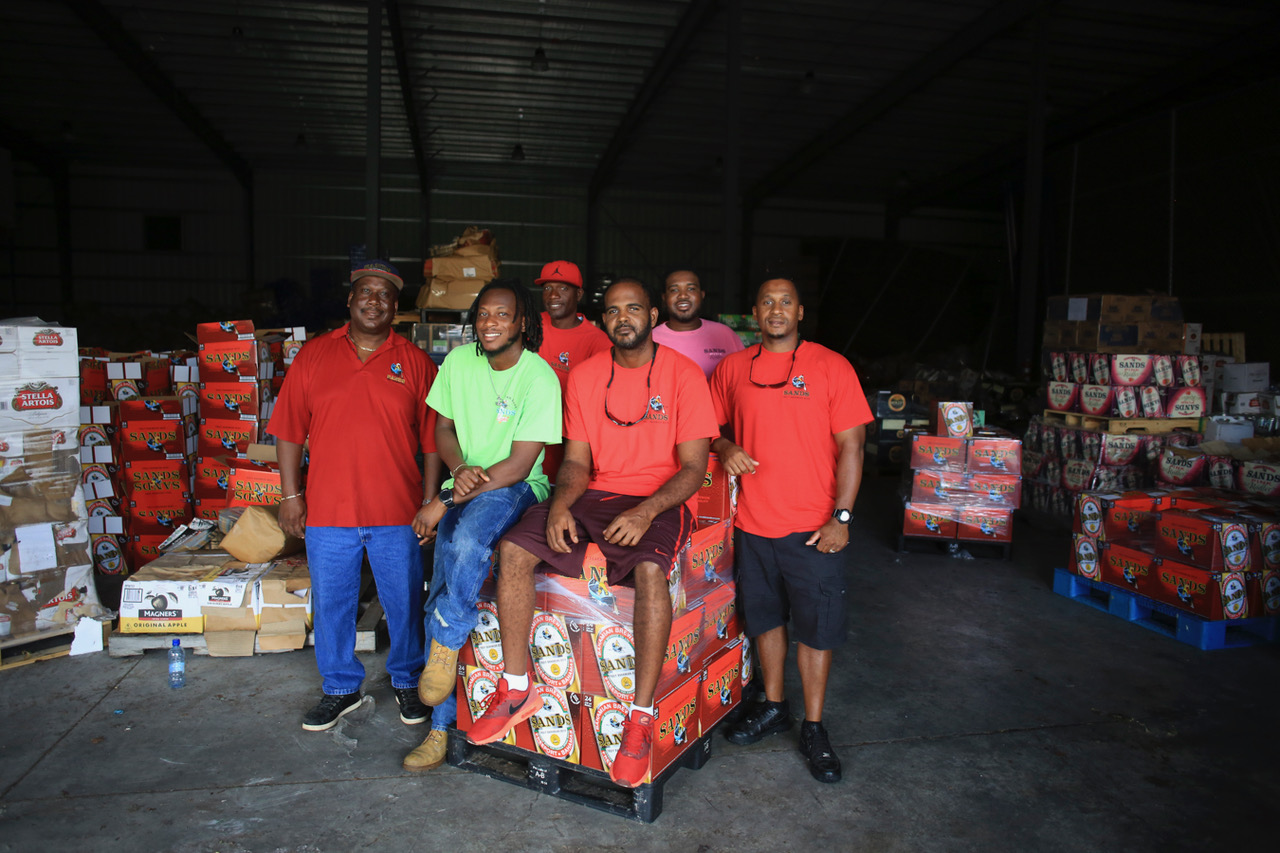 FNM Ratifies 17 Candidates To Contest The Next General Election

No Vat Shopping For Back To School

Decommissioning of the Bahamian Penny: Is this the right decision or another form of...